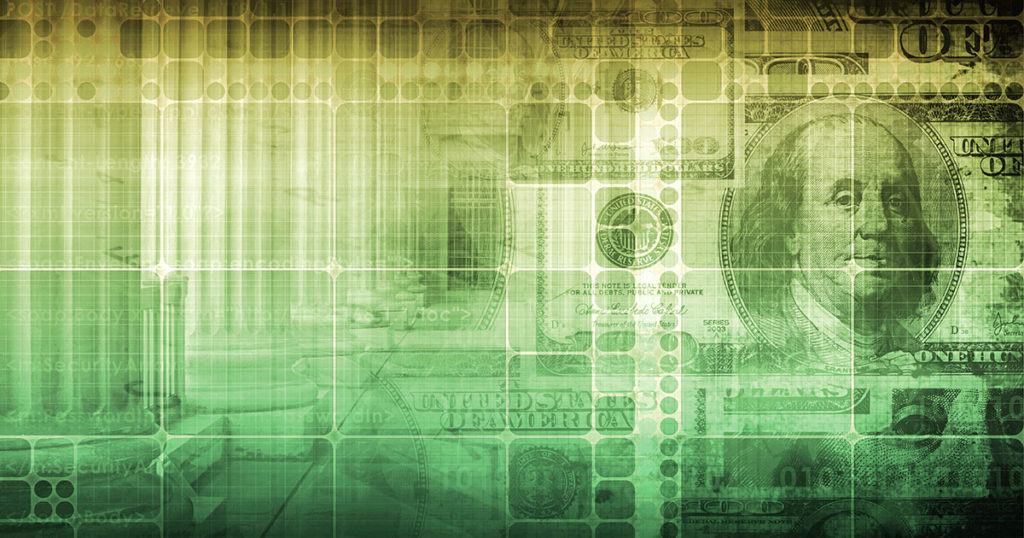 Escheated or unclaimed property is more common than one might think, see States Are Becoming Aggressive In Seizing Unclaimed Property.

Approximately six years ago we were contacted by one of our Pennsylvania providers about a resident that had a savings account escheated from Fulton Bank.  The provider hadn’t realized the bank had sent the money to the Pennsylvania Department of Treasury for roughly four years prior.  The individual’s savings that had been claimed amounted to $1,921.27.  The individual, Lester S., and his team wanted to use the money for a beach vacation.

Since Lester had no capability to interact with Treasury nor sign his own name without difficulty, we called the state agency in late November 2015 for instructions.

Lester and his team were required to fill out an Owner Claim Form, an Affidavit and Indemnification Agreement, and a Property Description Form.  Further, Lester S. had to send in a copy of his Driver’s License with the completed documentation.  PA Treasury also wanted an accompanying Fulton Bank account statement prior to the funds being escheated but we and Lester’s provider were unable to obtain them.  In the end, Treasury accepted a letter from Fulton Bank about the particulars of Lester’s account.

The Owner Claim Form and Property Description were completed and Lester made his mark on each.  The Affidavit and Indemnification Agreement had to be signed by Lester and notarized.  None of this was particularly difficult—Lester was keen to have his money back–but we were lucky that he did have a Pennsylvania Identification Card.  Lester cannot drive and he never obtained a Driver’s License.

Every unclaimed property claim that we have performed had a photo ID requirement.  Most provider residents will not have an official state photo ID, much less a Driver’s License.  Obtaining the ID for an individual resident may be the most difficult part of making the claim.

After the paperwork had been sent to Harrisburg, Lester received a letter from Treasury about 45 days later requesting a copy of his signed Social Security card.  Since neither he nor the team had the card or a copy, it had to be re-issued.  Lester’s team assisted him with the re-issuance since he had to appear at a local Social Security office for the card.  This delayed the filing claim for another three months.

Finally, in April 2016, Lester S. was given back his funds that were escheated by the PA Treasury in 2011 and he used the entire amount for a trip to Avalon, NJ that summer.

After conducting a search on behalf of another Pennsylvania client, it was discovered that 20 of their consumers had unclaimed property and, in many cases, individuals had more than one claim.  It’s easy to see how a search can be worth a provider’s time and effort.  All states have unclaimed property programs, but the specific processes may differ, so check with your state’s treasury department.